Prince of Wales is the largest island in the Torres Strait, with an area of 203 square kilometres. It contains a number of small leased and freehold areas, Muralug, Country Woman’s Beach, and Long Beach.

The majority of the Island is vacant Crown land. The Island is used predominately for recreation purposes by the people of Thursday Island; the western coastline is mostly local government camping and recreation reserves. Islands in close proximity, Entrance, Packe and Port Lihou are primarily Crown land.

A number of families live on Prince of Wales Island, however the island does not have established facilities for electricity, water, waste and sewerage. Most rely on power generators to supply electricity, water tanks for clean water, and a daily pick up by contractors to collect and dispose of refuse in the temporary landfill on the island. 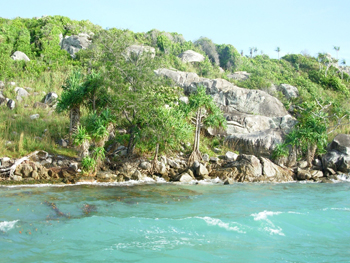 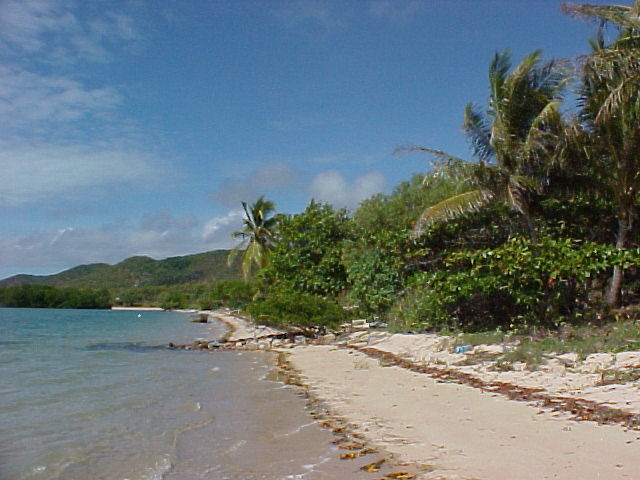 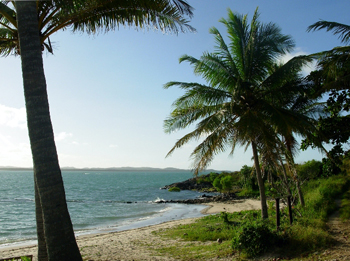