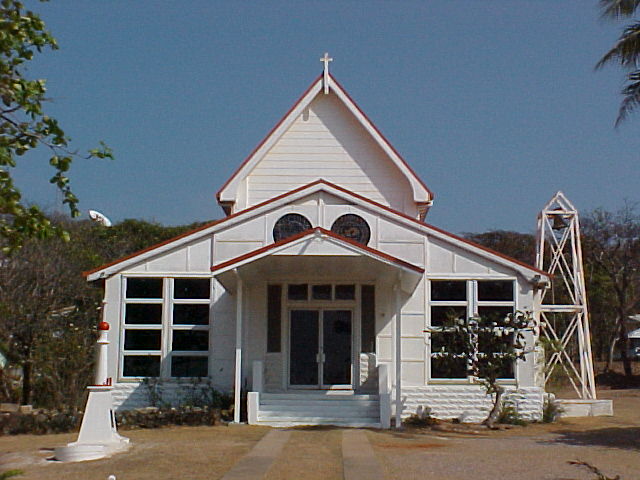 In 1606 the Spanish explorer Luis Vaes De Torres sailed through the Torres Strait. While he named the Islands after himself, he did not, however, claim the area for the Spanish. The second explorer was to navigate his way through the dangerous waters over 100 years later.

In 1770, the English navigator Captain James Cook claimed Australia for the British. Contact between the Europeans and Islanders proved infrequent between 1770 and the 1840s. If contact was to occur, it was at times cordial, or even at most times, violent.

The Torres Strait was greatly feared by seafarers while ships avoided the passageway between Australia's most northern point and Papua New Guinea. Traditional hunting, gardening, and even rumours of headhunting on some islands instilled a deep fear of the unknown in travellers. Spiritualism had greatly abounded throughout the Torres Strait, a trait that even today some Islanders still practise as part of their ancestry.

1871 saw the first established settlement by the London Missionary Society on Darnley Island. As Christianity was similar to traditional spiritualisms, the Islanders readily accepted it into their lives. The Anglican Church on Thursday Island was built in the early 1900s and was named the Quetta All Souls Memorial Cathedral, named in remembrance of those who perished on board the Quetta when she struck an uncharted rock and sank near Mount Adolphus Island in the Torres Strait in 1890.